Close
Free Shipping When you Spend $300 or more!
Home / All Blog Posts / A Guide To Batteries

A Guide To Batteries

Save your battery, Save your wallet

A blog by Jack Nguyen

Your vape battery may be one of the most looked over components in your vape, but when your vape needs a charge, all of a sudden the world is about to end. Getting the most out of your battery might not be on the top of your priority list but did you know it could be one of the most expensive items to replace long term? With super long charge times and improper care an average vaper owns anywhere from 3-5 batteries and replaces 1-2 of them a month. Here is how you can save money and keep your batteries longer.

Who's got time for that?

Investing in a smart charger is one of the most important piece of hardware you can have to keeping a long lasting battery. Over charging your battery can cause lithium buildup on the anode which can ultimately lead to short circuiting or cell venting. So that Basic charging cable you bought for a few bucks on amazon being plugged into your vape will probably not suffice. A smart charger on the other hand can manage a consistent flow of energy and stop a battery from overcharging once its fully charged so no short circuiting and no battery melting. Kind of like a surge protector.

Another benefit of a smart charger is slow charging. Ever wonder why your cell phone runs out of battery faster and faster as the months go bye? In the day and age where faster is better, the same is not said for battery charging. Consumer products today are being used more frequently and with that, the need to charge faster and faster. What does that mean? MORE Power! Without getting technical, batteries like to be charged at an optimal rate and energy level, the more power we add into the equation the faster they charge. However, due to all that power for faster charge times the inevitable overcharging of cells and ions occur, killing off the charge capacity the battery can hold. 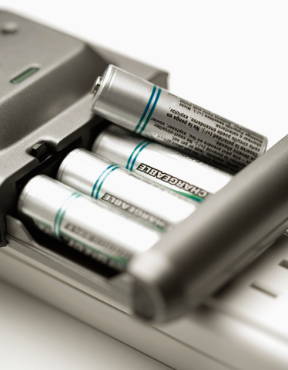 The Do's and Dont's 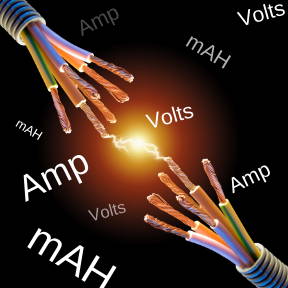 On your 18650 batteries are a bunch of numbers and letters that might as well look like hieroglyphics. When it comes to jargon Lithium Ion batteries are some of the most confusing to understand. To get you speaking the lingo lets simplify the letters on a vape battery and dissect what they mean in layman's terms.

Its actually just the size or classification type of the battery

Or Milli Amps per Hour is the measurement used to describe the total amount of charge any battery can store at a given time. In other words the max amount of water a water tank can hold

Volt, commonly labeled as V following a number is the unit of measurement to measure the energy output of the battery. In other words the water pressure going through your pipe.

Amps is the unit of measurement that indicates the max amount of energy able to flow through the battery at a given time. In other words how narrow or wide the pipes are for the water to flow.

This website contains adult material and is only suitable for those 18 years or older. Click Enter only if you are at least 18 years of age.